We're here for you

COVID-19 has put a lot of Australian businesses under the pump and everyone is trying to figure out the best way forward. 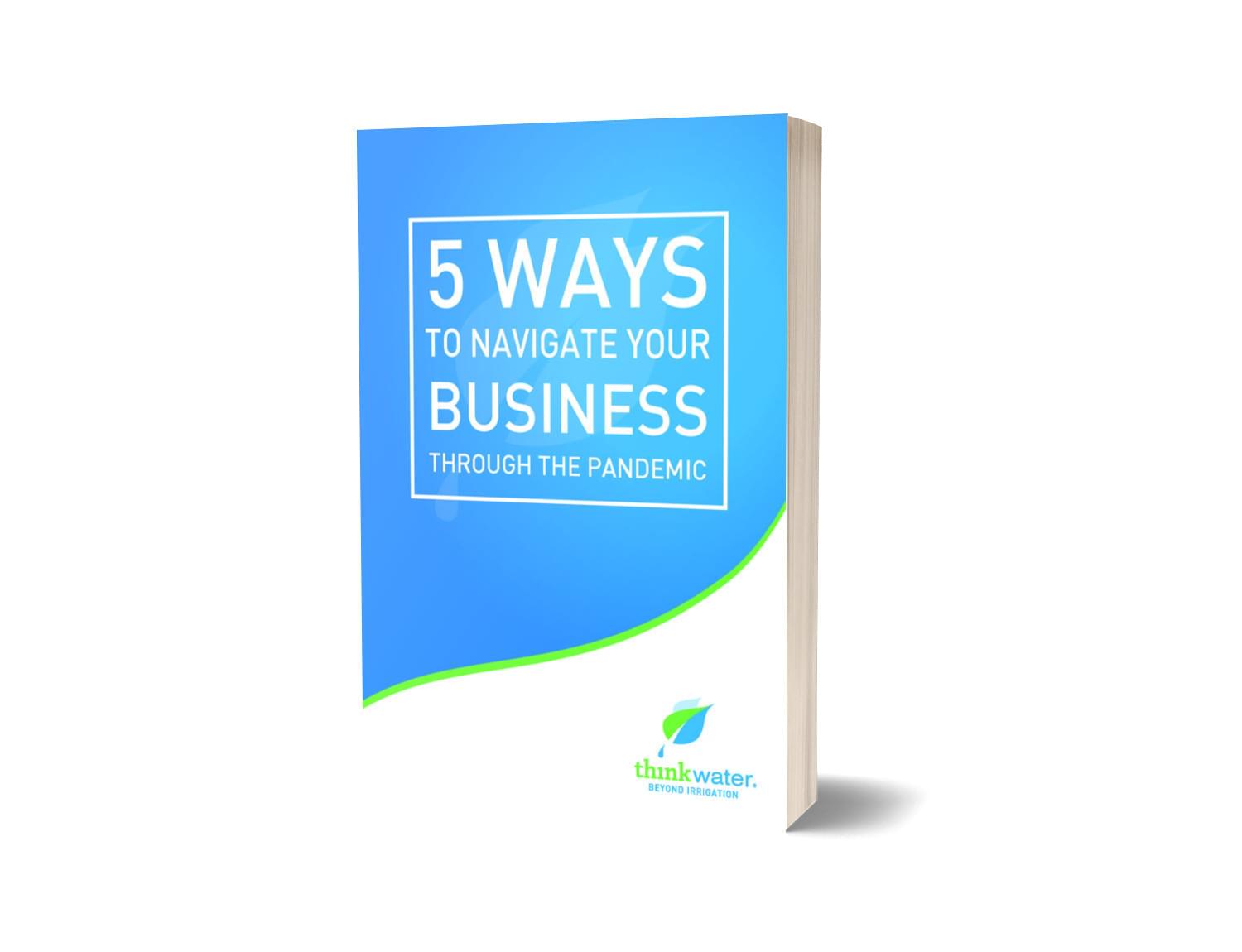 FREE eBook on How to Boost Your Irrigation Store’s Profits

Get Your FREE eBook Here

Who Is Think Water

The Independent Water Group (IWG) was formed in 1997 by a network of 32 independently owned and branded businesses specialising in irrigation, pumping and filtration services.
In 2007, as a result of corporate pressure on the group, IWG became the foundation members of the Think Water Australia Pty Ltd franchise group. In 2009, IWG expanded operations to include two founding stores in New Zealand which saw the beginning of Think Water New Zealand Pty Ltd began.
Today, the member network includes 33 stores in Australia and 18 stores in New Zealand. All backed by a national company buying power and network resulting in competitive prices and expert industry knowledge.

What Think Water Can Offer You

The Quickest Way to Build a Successful Irrigation Business

If you’re a water systems professional looking for an easy way to quickly grow your business, then look no further.

Take advantage of our years of experience as Australia and New Zealand's leading water services brand and find out how we can help your local business improves profits and revenue in just one 30-minute call!!
Book Your FREE Strategy Call Now!

Hear What Our Franchisees Have To Say

How We Help Local Businesses Succeed 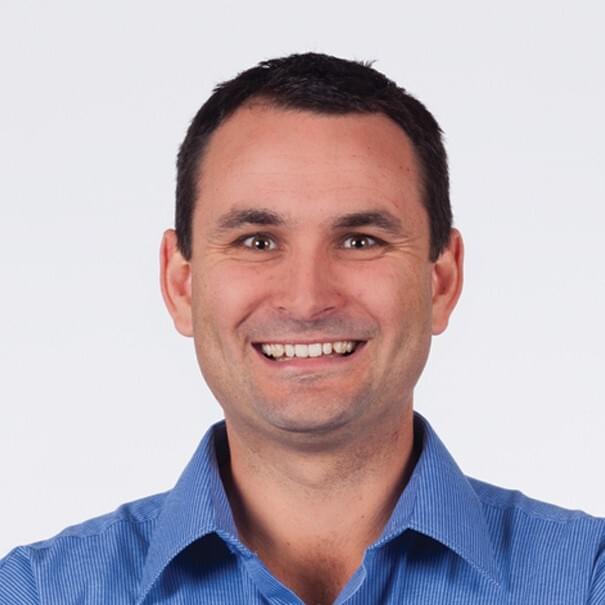 Being able to put a professional edge on the business is something we didn’t have the time or resources to do before we joined Think Water.

It’s about having the support for things like marketing, supplier agreements and pricing meaning we can stick to doing what we do well, which is selling and installing irrigation systems. We know that all the bigger picture stuff is being taken care of by people who really know what they’re doing.
Adam Stockwell
Think Water Darwin 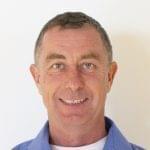 One of the best things about Think Water is the camaraderie – a group of mates who are doing the same thing and experiencing the same issues with customers, suppliers and government – and you learn from each other’s experience.
We have much better supplier arrangements than we would as independents and being part of a national group has many advantages.
Pat Currie
Think Water Leeton
Book Your FREE Strategy Call Now! 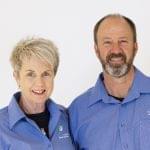 Joining Think Water has been one of the best business decisions we’ve ever made. The benefits are across the board: from great supplier arrangements to knowledge sharing with other Members and marketing support.


There is no doubt we have better relationships and get better terms from suppliers than we would as independents. There is also a great advantage in being able to ask other Members about issues they face – they’re all in business just like us, facing the same issues as us – so it’s great to be able to pick up the phone and ask friends how they tackled a particular problem.
Lee & Jane Rothwell
Think Water Northern Rivers